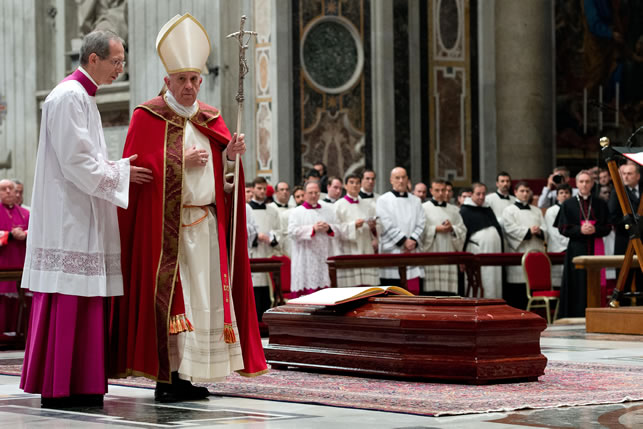 Bergoglio, where are you going?

Bergoglio, where are you going? 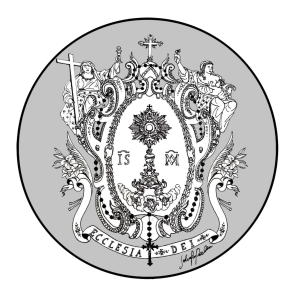 The controversial positions of Pope Francis through Eugenio Scalfari’s book

As catholics, it’s our duty to speak out loud the truth, and to defend our Catholic faith, the only true faith of the only true God. Moreover, usually we have to defend the faith against atheist, as in fact they represent the rebellion of Lucifer, who had enough of following God’s laws and he didn’t want to recognise Him as an authority of supreme  Truth. This time, unfortunately, we have to defend our faith and keep distance from the “supposed” head of the Catholic Church. Yes, we’re talking about Pope Francis himself.

To reveal all the heretical stuff that poisons Bergoglio’s point of view, with regard to doctrinal prospectives, we appeal to a recent publication of a notorious atheist pressman, named Eugenio Scalfari.

The name of his book is :” Il Dio unico e la società moderna” (translated properly: “the one God and modern society“) shows a portrait of Peter’s successor that is absolutely brutal.

First of all, Scalfari confirmes that Pope Francis is absolutely against proselytism. In fact, “Proselytism is solemn nonsense, it doesn’t make sense.” Bergoglio says. Rather, the pontiff advocates “listening to each other” because the world is “crossed by roads … that lead to Good.”

When Scalfari asks if there is “a vision of the Unique Good” and who establishes such a vision, Francis says, “Each of us has a vision of Good and even Evil. We must encourage him to proceed towards what he thinks is the Good.”

“I think this is one of the boldest statements made by a pope,” replies Scalfari. Francis replies “This would be enough to improve the world.”

It’s useless to remind that both of these statements are heretical and absolutely menacing. First of all, proselytism is the definition of Catholicism. It was Christ himself, who told the apostles to bring his message to the world, and to baptize. From a doctrinal p.o.v, we must consider that God is unique, and the Catholic Faith is the only true faith. All other religious faiths are false: they belong to a heretical separation from the Holy Mother Church (Lutheranism, Protestantism, Islam) or to a certain philosophy that is ontologically weaker than Catholicism (Buddhism, Atheism, that is a religion to: believing in a “non-God”). So, these religions lead to eternal damnation, as the Holy Bible tell us and the Fathers of the Church (together with the Church herself). There can only be a reconciliation, in which the other confessions reject their faiths and join the “only one sheepfold”.  The second statement of Pope Francis is also false and heretical: Projecting the concept of good on the subject is wrong, because Christ has often claimed to be an asset and an objective truth. Following the reasoning of Pope Francis, if a divorced Catholic remarries, he needs to be integrated, despite his objective condition being of mortal sin, precisely because from his point of view the good coincides with the second union, illegitimate in the eyes of God. This is beyond perverse, but represents the main theme of “Amoris Lætitia”.

Scalfari also confirms that Pope Francis has a pantheistic-immanentist vision of God: the journalist reports that Bergoglio said that “God coincides with the spirit of the world”. Now we can understand the pagan rites of Pachamama, and the fact that Bergoglio believes that all religious confessions, Christian or not, are a heterogeneous expression of faith in one God, creator and father.

What a mistake! What a horror! The exasperated search for ecumenical dialogue and the drafting of the document “Human Brotherhood” reinforce this erroneous vision of faith. Christ says that only the Catholic faith saves, the others are false. Bergoglio says that all religions are true, because they are “different expressions” of the only faith in god.

Throughout his book, Scalfari interweaves his own commentary with his papal interviews but separately reports the pope’s words as if they are verbatim.

But the Vatican has repeatedly asserted that “the words Dr. Eugenio Scalfari attributes in quotation marks to the Holy Father during the interviews cannot be considered a faithful account of what was actually said, but rather represent a personal and free interpretation of those who listened.” But is this possible? Scalfari is an atheist, he has no interest in trying to soil Pope Francis, who considers Scalfari as a close friend.

Pope Francis heresies keep spreading around, and we cannot silence the truth. We have the duty to defend the catholic faith, now that their enemies have entered inside the Church. 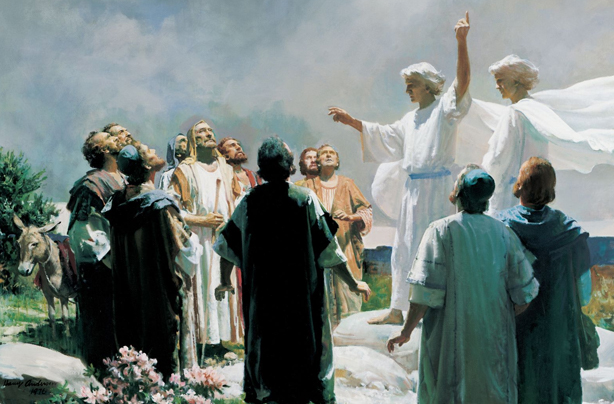 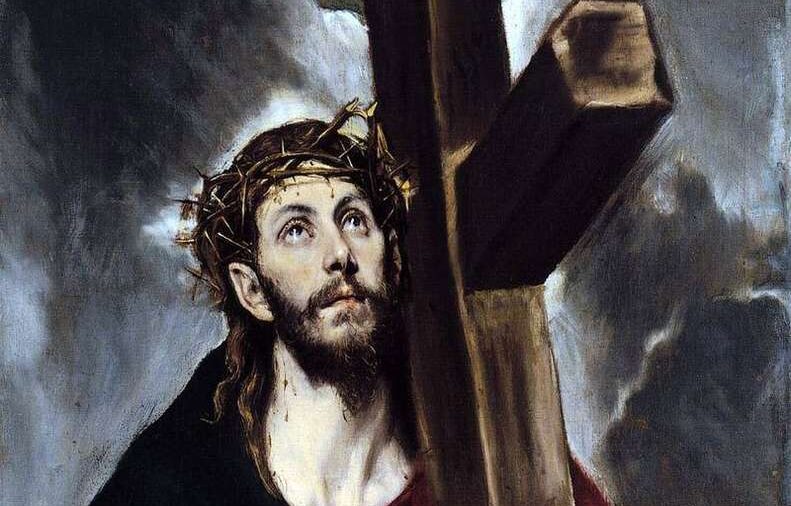 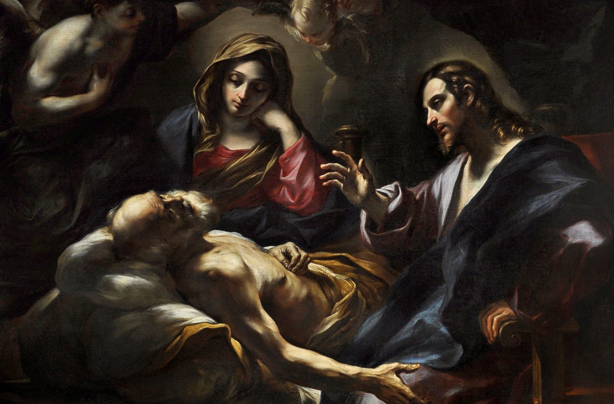