Despite his well-known disapproval of Vatican I’s efforts to define papal infallibility, it would be an error to assert, without qualifications, that St J. H. Newman opposed the doctrine itself. 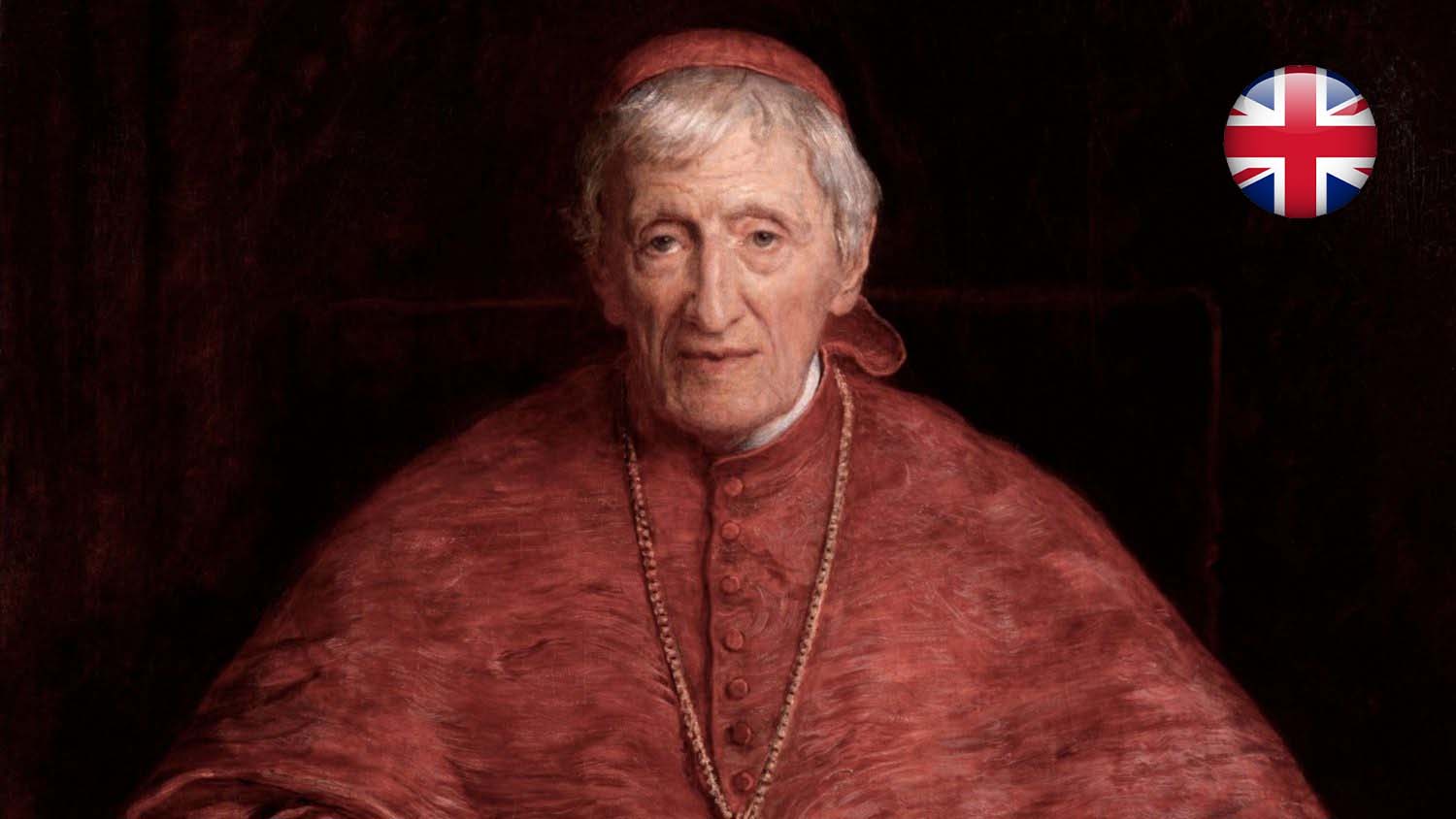 Despite his well-known disapproval of Vatican I’s efforts to define papal infallibility, it would be an error to assert, without qualifications, that St John Henry Newman opposed the doctrine itself. Already before the First Vatican Council, the English Cardinal had often professed his belief in papal infallibility.[1] However, he was against defining the doctrine dogmatically because, amongst other factors, he feared that this would impinge on the Church’s missionary activity, particularly in England.[2] Another concern of his was that the neo-ultramontane faction, spearheaded by such figures as the English theologian William G. Ward, would hijack the conciliar proceedings and effect the promulgation of an ‘extreme’ version of papal infallibility: one covering not only formal papal definitions, but any papal doctrinal pronouncement.[3]

The formulation of the dogma of papal infallibility in Pastor aeternus largely dispelled Newman’s anxieties: “nothing has been passed, […] but what I have every held myself, about the Pope’s Infallibility.”[4] The Council’s definition was moderate, confining the Pope’s infallibility to ex cathedra definitions on faith and morals, and thereby quashing the ambitions of the neo-ultramontanes.

Newman’s explanation of the dogmatic definition in his Letter to the Duke of Norfolk offers us a valuable glimpse into the Saint’s reading of papal infallibility as defined by Vatican I. His interpretation of the dogma will go a long way in allaying the justifiable concerns of a wide swathe of Catholics under the pontificate of Pope Francis. Can a pope ‘change’ Church teaching? Can he use the considerable magisterial power of his office to undermine the doctrines handed down to us through the Sacred Scriptures and Sacred Tradition? If the pope were to define error ex cathedra, would this disprove the dogma of papal infallibility? Is this even possible?

Let us hear what Newman has to say: “the proposition defined [by the pope in his exercise of infallibility] will be without any claim to be considered binding on the belief of Catholics, unless it is referable to the Apostolic depositum, through the channel either of Scripture or Tradition.”[5] This applies to papal definitions on faith as well as morals: “As a definition of faith must be drawn from the Apostolic depositum of doctrine, in order that it may be considered an exercise of infallibility, whether in the Pope or a Council, so too a precept of morals, if it is to be accepted as from an infallible voice, must be drawn from the Moral law, that primary revelation to us from God.”[6] The Saint continues his Letter by sketching out the implications of his understanding of the dogma: “If the Pope prescribed lying or revenge, his command would simply go for nothing, as if he had not issued it, because he has no power over the Moral Law. If he forbade his flock to eat any but vegetable food, […] he would also be going beyond the province of faith, because such a rule does not relate to a matter in itself good or bad.”[7]

Newman’s line of thought can be summarized as follows: in order to be infallible, a papal definition on faith or morals must be referable to the deposit of faith. If it is not referable to the deposit of faith, it is by that very fact not infallible. This is true regardless of the force of the pope’s doctrinal pronouncement: Newman asserts that this principle applies to solemn ex cathedra definitions,[8] and therefore so much more does it apply to ordinary papal teaching as articulated in homilies, interviews, apostolic letters, and so forth.

For Newman, then, any papal teaching must be drawn from the deposit of faith if it is to be protected by the guarantee of papal infallibility. This stands to reason, for the function of the magisterium is to guard and expound the content of Divine Revelation. Therefore its authority is limited to the deposit of faith as entrusted by Our Lord to the Church.[9] Were the pope to teach something, even ex cathedra, which is not found in the content of Divine Revelation as identifiable in Sacred Scripture or Tradition, his definition would fall outside the bounds of the negative promise of papal infallibility as formulated in Pastor aeternus. Consequently, it would be per se non-infallible. And, needless to say, while a proposition that is not protected by the guarantee of papal infallible is not necessarily erroneous, it certainly could be.

Let us now consider the practical implications of Newman’s reading of the dogma of papal infallibility. If the pope were to teach, by means of a solemn doctrinal pronouncement, that women (and not just baptized men) are subjects of the Sacrament of Holy Orders, or that divorce and remarriage is conformable to the moral law, how should we treat these teachings? Because both of these teachings are evidently not drawn from the deposit of faith as expressed in Scripture and Tradition, they are by that very fact – regardless of whether the doctrinal pronouncement is issued ex cathedra or not – outside the scope of papal infallibility as defined by Vatican I.

This does not mean, of course, that papal teaching which falls beyond the purview of papal infallibility can be ignored or — even worse — rejected. On the contrary, Lumen gentium 25 teaches that “religious submission of mind and will must be shown in a special way to the authentic magisterium of the Roman Pontiff, even when he is not speaking ex cathedra.” As we have already seen, however, the task of the ‘magisterium’ is to guard and expound the deposit of faith: nothing more, and nothing less. Dei verbum 10 § 2 is clear on this: “this Magisterium is not superior to the Word of God, but is its servant. It teaches only what has been handed on to it. […] it listens to it devotedly, guards it with dedication and expounds it faithfully. All that it proposes for belief as being divinely revealed is drawn from this single deposit of faith.”[10] Simply put, any teaching, papal or otherwise, that falls outside of the content of the deposit of faith cannot be considered an exercise of the magisterium, because the magisterium only teaches “what has been handed on to it” in the “single deposit of faith.” From this the conclusion that necessarily follows is that papal teaching which cannot be referred to the deposit of faith cannot claim for itself the status of magisterial teaching. Thus, not only would it not be infallible: it would not even be able to demand of the faithful that submission of intellect and will that they owe to the papal magisterium.

Going back our hypothetical scenario wherein the pope declares that women are valid subjects for the Sacrament of Holy Orders and that divorce and remarriage is in conformity with the moral law. We have already ascertained that both teachings are clearly at variance with the deposit of faith, and therefore most certainly not drawn from it, which means that they cannot avail themselves of the negative protection of papal infallibility as defined by Vatican I. Now, given our analysis of Dei verbum 10, we can also unequivocally state that these teachings cannot be considered an exercise of the magisterium. Therefore, they cannot demand of us the religious submission of mind and will which we are obliged to offer to the pope’s authentic magisterium. In other words, we as Catholics would be free to reject these teachings[11] in good conscience, just as we would be free to ignore and/or reject papal musings on the environmental benefits of wind power as opposed to fossil fuel. In both cases, the pope is pronouncing himself on matters over which he enjoys no magisterial authority. In both cases, we would not be hearing the voice of Peter, but that of the fallible man who sits on the blessed Apostle’s Throne. 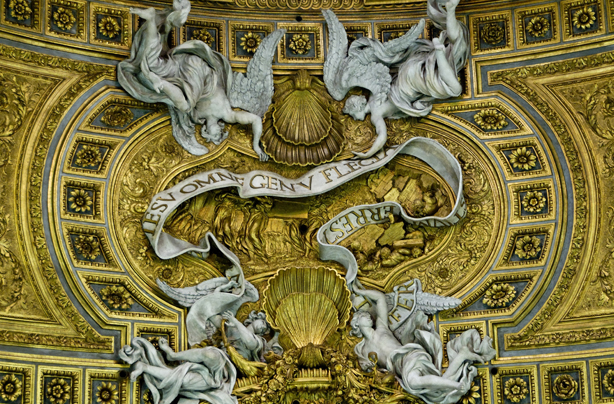 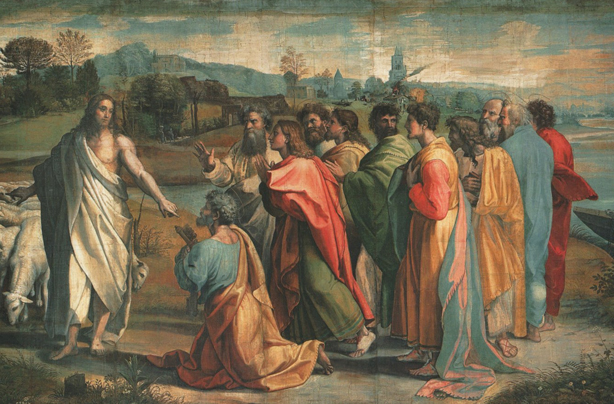 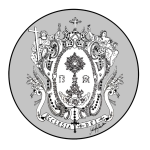